Why we should visit japan

You may ask Why we should visit Japan? Well you’ll have the time of your life. But please understand that Japan’s attractions and their activities were built around their culture heritage and traditions. Going to visit Japan? 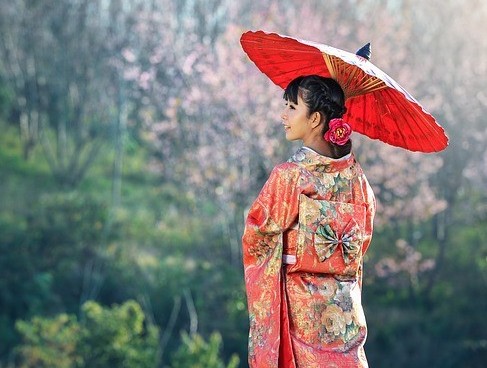 Take glimpse of a Geisha

Try a tour in an evening to get a glimpse of a Geisha or visit the home of a women’s association member and learn about a traditional pastime as calligraphy.
Take a morning trip to Tsujjki the world largest fish market. And remember to visit the ornate Meiji Jingo ahrine. And the must see Hakone National Park, home of the snow-capped Mount Fuji.

When is the best time to visit Japan

It is March, April or May and in September October November and watch the cherry blossom and the bright red leaves. If you are an outdoor person and hiker then you’ll love the summer months were you can enjoy the mountain of the Japanese Alps and Hokkaido’s wild national parks.

Let’s start with Tokyo, Japan’s capital and the world’s most populous metropolis.

The Izu and Ogasawara Islands are also part of Tokyo.

Before 1868, Tokyo was known as Edo. Small Castle town in the 16th century, Edo became Japan’s political center in 1603. 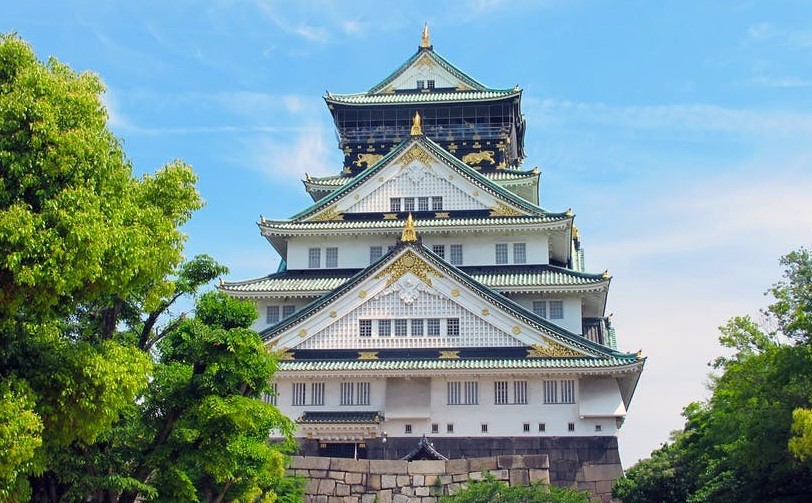 In 1868 the emperor and capital moved

From Kyoto to Edo where was renamed Tokyo. In 1923 Tokyo was destroyed in the Great Kanto Earthquake, And in the air raids of 1945.

Today, Tokyo offers unlimited choice of shopping, Dining and entertainment. There are many excellent Museums, and historic temples and gardens. There are many green spaces in the city center within short train rides.

And then Kyoto served as Japan’s capital and the emperor’s residence in the past. Kyoto is the country’s seventh largest city.

After Tokyo. It is economic powerhouse of the Kansai region for long time. In the 16th century Toyo tomi Hide Yoshi picked Osaka as the location for his castle.

Nara was Japan’s first capital in year 710 and was the influence and political ambitions of the city’s powerful Buddhist monasteries. 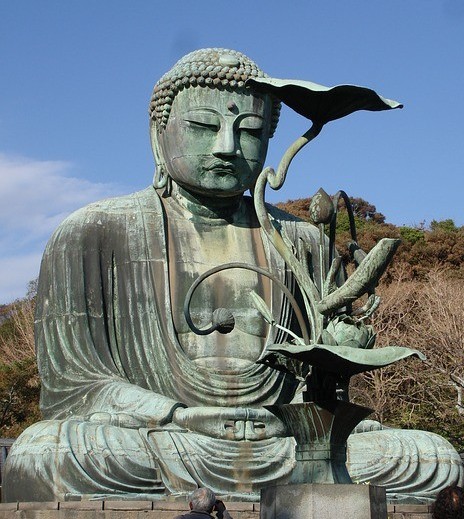 it is a coastal town in Kanagawa Prefecture it is less than an hour south of Tokyo. It became the political center of Japan when Mina Moto Yoritomo chose the city as the seat for his new military government in 1192.

Today, Kamakura is a small city and popular tourist destination.

That next Kobe the capital of Hyogo prefecture and it is one of Japan’s ten largest cities. It is located between The Sea and the Rokko mountain range. It is considered one of Japan’s most attractive cities. It was hit by the Great HanshinAwaji Earthquake in 1995 and killed more than 5000 people and did lot of destruction.

Nagoya developed as the castle town of the Owari, one of 3 branches of the ruling Tokugawa family during the Edo Period.

And Hakone is part of the Fuji-Hakone-Izu National park about 100 kilometers from Tokyo. It is famous for hot spring, natural beauty and the view of Mt. Fuji. And it is a Popular destination.

« What to see in Sydney, Australia
planning trips to Greece »