The last visit about 3 months ago with my family and spent a week there, I thought 1 week will be enough to see everything.

Was I wrong? I wanted to see everything over and over again it is like you never have enough. I know I will be going back very soon.

Let me tell you about some places that you must see when you go there. Book a Car rental

Let’s start with The Golden Gate Bridge which once called “the bridge that couldn’t be built” and today it is one of the seven wonders of the modern world. It is magnificent span and it is San Francisco’s most famous landmark.

And after 4 years of struggle from the winds and fog the bridge was finally done and opened in 1937.

The golden gate span from San Francisco to the Marin headlands for 1.7 miles in the world-renowned Golden Gate Bridge, it is Orange Color. The bridge coast $35 million in principle and $39 million in interest and 11 workers lives.

The single suspension span is anchored by twin towers that go up 746 feet to support the suspended roadway, by two cables each more than 7,000 feet long and both contain 80,000 miles of wires stretch over the top.

The Golden Gate Bridge brought the communities closer like San Francisco and Marin Counties. You can walk over the sidewalk of the bridge or bike in day hours. If you need to book a flight Click here 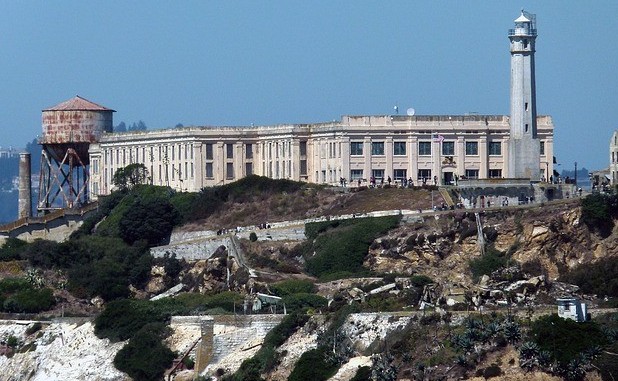 Want to go to Alcatraz Island

And now Alcatraz Island it is a place to see the first time I visited Alcatraz and saw what’s there I did not want even to drive fast so I don’t break the law it is something else specially if you never seen inside a prison before that.

Most of the prisoners incarcerated there were not well-known gangster, but prisoners who refused to conform to the rules and considered violent and dangerous or escape risk.

The maximum population capacity of this prison was 336 but this prison never reached its capacity it gets to 260-275 only. There are more about Alcatraz. To track your steps while in San Francisco Click Here 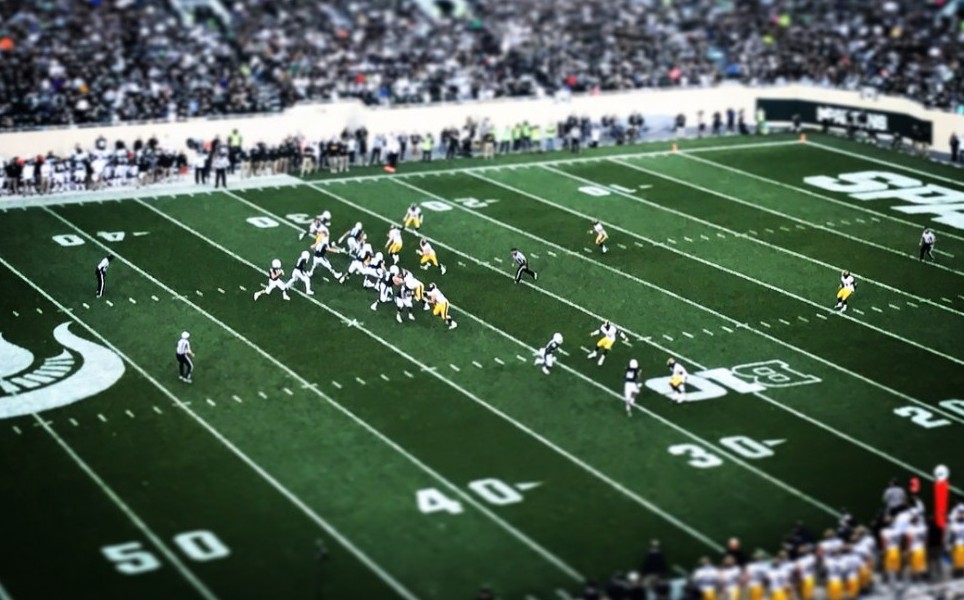 Now let’s Playball at the AT&T Stadium, the home of San Francisco Giant. It is gorgeous views and classic design,

It was chosen as the 2008 Sport Facility of the year by Sports Business Journal and sports Business Daily as part of the inaugural Sport Business Awards programs.

The first privately financed ballpark in Major League Baseball since 1962, The Giants home has many incredible features. 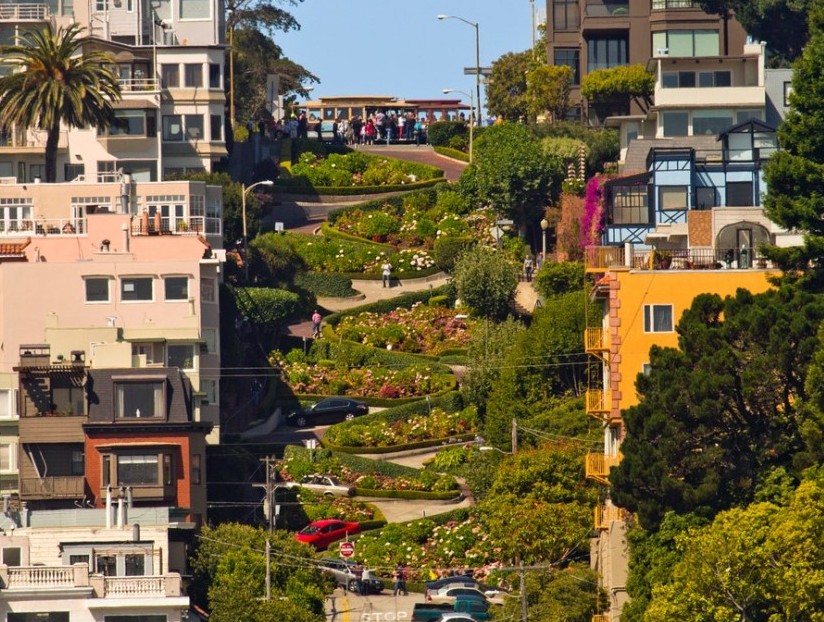 San Francisco is famous about its steepest streets in the country. Lombard Street is the most famous and unique of the vertically endowed roads. 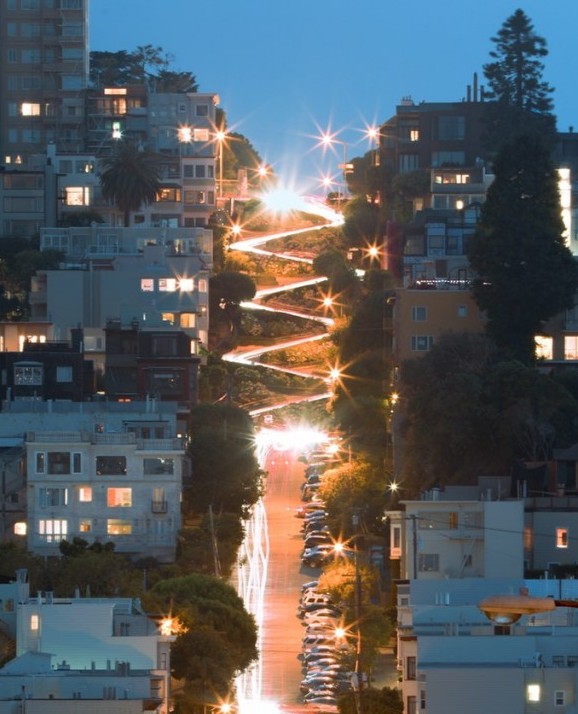 Lombard Street in San Francisco is one of America’s most crook-est streets. The steep, hilly streets were created with sharp curves to switchback down the one way hill past beautiful Victorian mansions.

If not the byzantine curves, easing out this treacherous slope, People could be killed rolling down.

For an idea of how steep this street really is, go two blocks up, to Filbert Street and peer down over the ridge. Lombard is even steeper.

Some of San Francisco’s most expensive real estate sits on Lombard Street.

with color, as the many beautiful flowers are in bloom.

But, you know Lombard is not the most crooked street in San Francisco there is one is even more crooked it is Vermont Street between 20th and 22nd street.

People ask why this street is so crooked and the answer is Safety. The naturally steep grade of the street posed a severe safety hazard.

In the 1920’s a property owner in the area suggested the scenic switchbacks to add aesthetic appeal while increasing safety for pedestrians.

It is great photographic area. 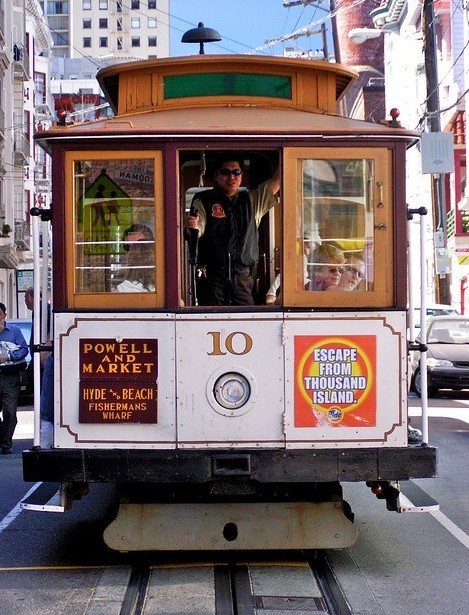 Must ride the Cable cars

Don’t forget the Cable cars while you are in the city of San Francisco Must see and Ride.

Also, must visit the California Academy of Sciences

And must see the 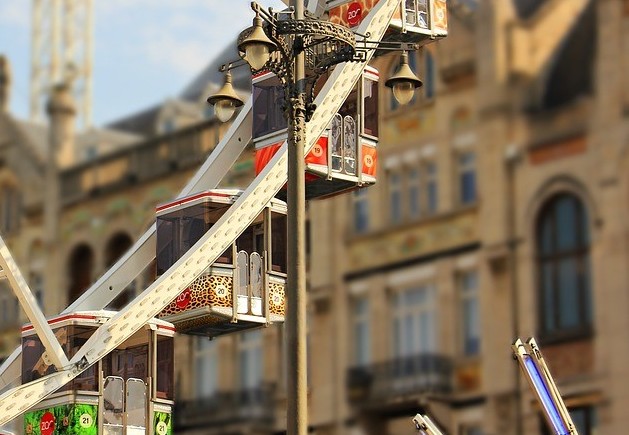 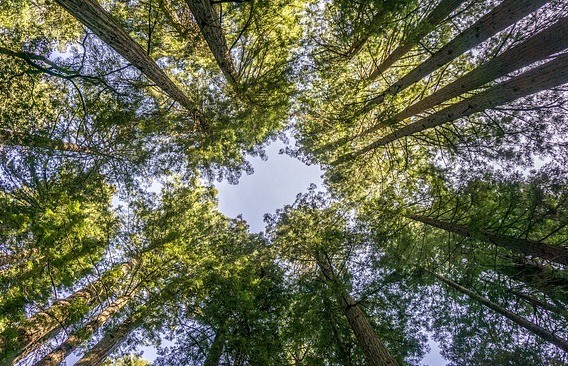 Need to take time and visit Muir Woods it is about 30 minutes north of the city there are Red Wood and hiking.

Here a list of few places you should check out. 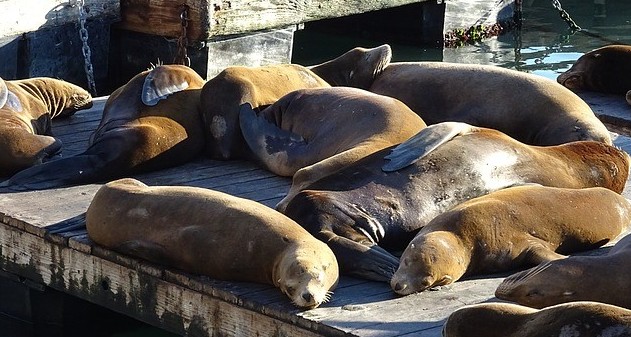