Florence Italy, visit before you die

Taking a Vacation in Florence Italy, you have to make at least once in your lifetime.

Florence is charming city, it still unaltered. It shows that when you visit Tuscan capital.

It is beautiful with its artistic masterpieces, colored marbles and architectural works, that evoke the pomp and circumstance, that it bore as the leading city.

That developed the art and culture dictum’s of the Renaissance. It is unique trаvеl еxреrіеnсе. 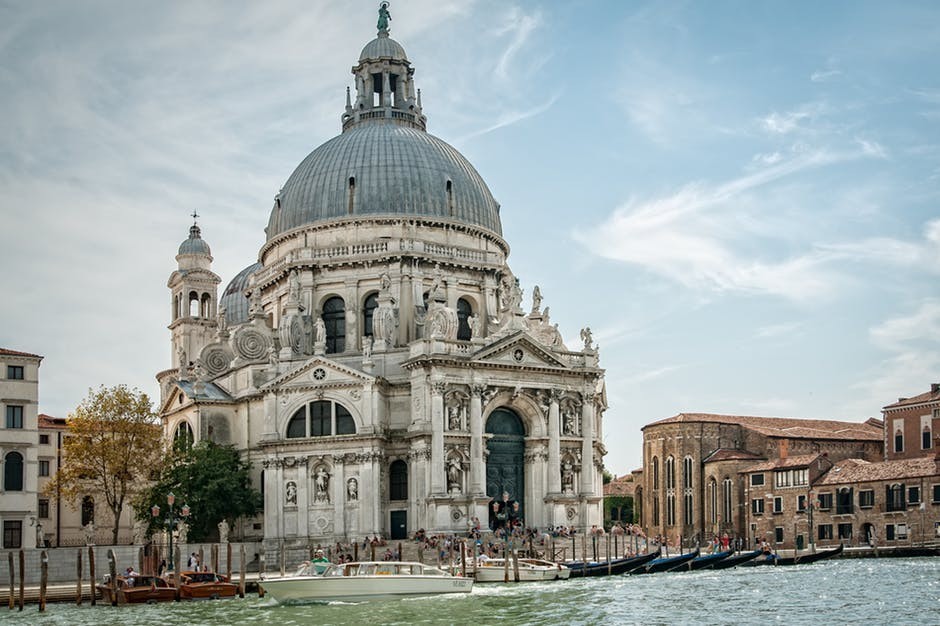 Vacation in Florence, Italy. In the heart of Florence is Piazza Del Duomo, with its monumental complex of the basilica santa maria del fiore surmounted by Brunelleschi’s majestic dome;

The San Giovanni or St. John’s Baptistery, a magnificent example of the Florentine Romanesque; and Giotto’s Campanile or Bell Tower, a Florentine Gothic architectural masterwork.

By the Duomo stands the Muse o dell’Opera DI Santa Maria Del Fiore, visitors can admire pieces intended for all the structures of the complex, from the Baptistery to the Bell Tower.

Piazza Della Signoria represents the historical hub of civil and political life; also have the 13th-Century Loggia dei Lanzi, the Fountain of Neptune and the Piaazza Della Signoria or Palazzo Vecchio, another one of the city’s most symbolic monuments.

In front of the Palazzo, statues, including a copy of Michelangelo’s famous David, stand tall. Next to the Piazza is the marvelous Uffizi Gallery, the home to one of the most important museums in the entire world, hosting works by Botticelli, Michelangelo, Leonardo da Vinci and few other master artists.

When taking your Vacation in Florence, Italy you will find A beautiful architectonic element of the Uffizi Gallery is the Vasari Corridor, realized by Giorgio Vasari himself around the mid-Fifteenth Century; the Corridor connects the Gallery to the Palazzo Vecchio and Palazzo Pitti.

Lining the path between Piazza Del Duomo and Piazza Della Signoria, innumerable architectural treasures, e.g. the Church of Orsanmichele and the 12th-Century Palazzo Del Bargello (now the National Museum) stand out, especially for their sculptures from the 15th and 16th Centuries.

Be sure not to skip the 15th-Century Loggia Del Mercato Nuovo, also known as the Loggia Del Porcellino for its characteristic bronze statue of a boar (considered to be a form of good luck); and the grandiose Palazzo Strozzi, finished at the turn of the 15th Century – a lovely courtyard lies inside. 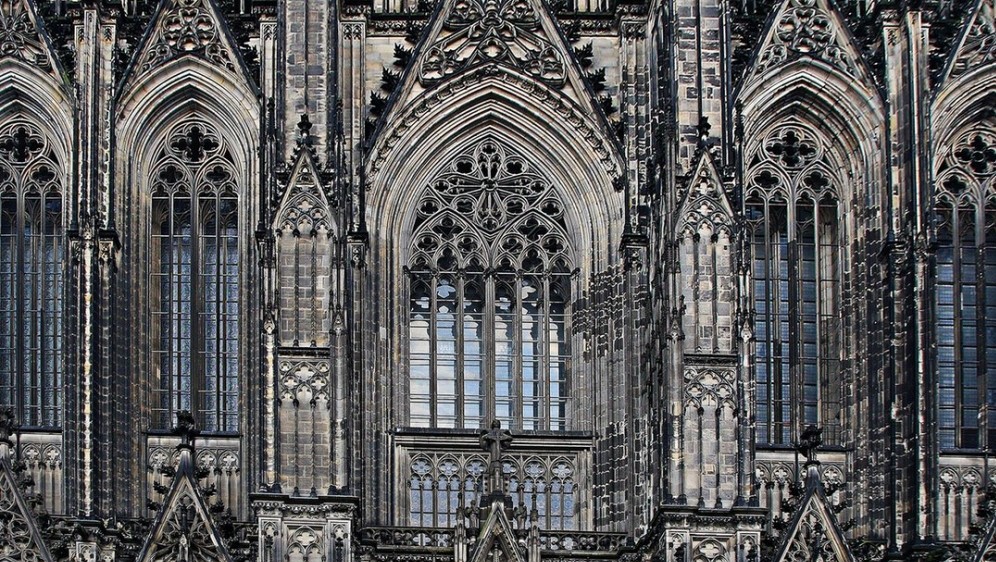 Particularly striking is the Medieval quarter of Santa Croce with its predominant Basilica, also Santa Croce; known and admired for its famous frescoes by Giotto and its tombs of many illustrious and historical Italians, it is the final resting place of Michelangelo, Galileo and Machiavelli, just to name a few.

Not to be outdone, the extraordinary San Lorenzo complex, the Convent of Santa Maria Novella – which includes a Church of precious frescoes and works of art, and a Museum that comprises the famous Green Cloister and the Spanish Chapel.

Crossing the very old and suggestive Ponte Vecchio, with its storied gold workshops, one arrives in the Oltrarno quarter to encounter the scenographic piazza that gives way to Palazzo Pitti, an imposing, sumptuous palace where the Medici and Lorena clans resided.

The Pitti boasts a wondrous park, the glorious Boboli Gardens; the Gardens are an exemplar of Italian garden landscaping.

Also in the Oltrarno neighborhood, the panoramic Piazzale Michelangelo, a favorite tourist haunt, rewards visitors with a gorgeous view of Florence and the surrounding hills;

while the Church of San Miniato al Monte is one of the best products of the Florentine Romanesque. 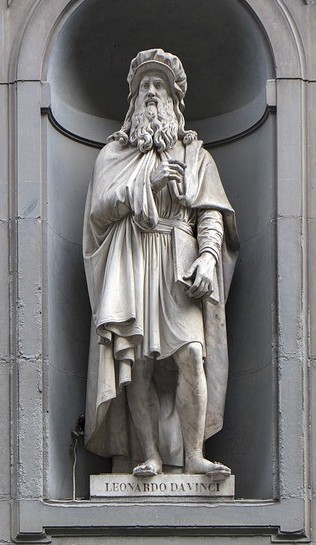 Have to visit Museums we start The Leonardo da Vinci Museum is situated in the historical center of Florence, in Via de’ Servi 66/r. It is located very close to the Santa Maria Novella train station, close to the Accademia Gallery and Piazza Del Duomo.

Don’t miss the chance to discover the world of the Great Master, his life, works and not-yet-fully-revealed secrets.

Main The man who was a scientist before there was science, whose ideas overtook the knowledge of his times. In the main room there are more than 40 machines, built to scale following Leonardo’s plans.

He was so extraordinarily ahead of his time! To think that if these machines had actually been built at the time when they were invented, they would have revolutionized the history of art as we know it.

The artist who produced the most precious and appreciated painting in the world. In this room you will find reproductions of Leonardo’s most famous paintings.

The Last Supper, the Mona Lisa. His painting exist in a hall of mirrors, in a paradoxical shrine.

During his life, Leonardo wrote and drew thousands of pages of notes on the human body. He wanted to understand how it was made and how it worked…muscles, tendons, skeleton, heart arms and other organs. 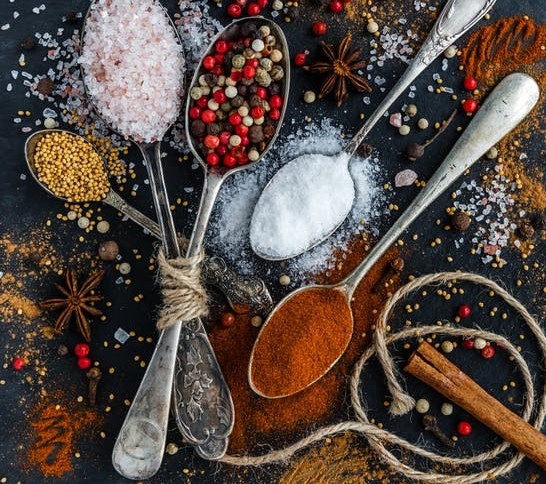 And now at the Central Market

The Central Market of Florence is a historical building. It was projected by architect Mengoni In the large building all sellers of vegetables, fruit, meat, fish and legumes found a decent accommodation and since 1874 the Mercado is a good address for buying fresh products and delicatessen.